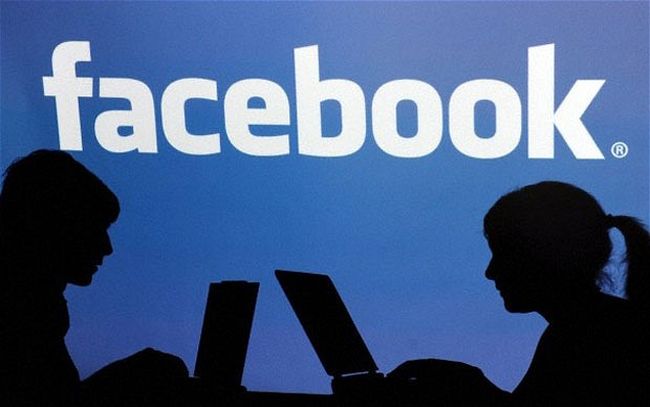 For the past week, I have been running a small test against Facebook’s “Suggested Friends” area and have come up with a theory – Facebook wants you to have an affair.

Okay, let me be clear here that this test is taking data only from a single account, mine, and that is not enough data to formulate a true results set, but my initial findings are a little scary.

Over the past few years, we have seen Facebook admit to manipulating the news feed to mess with people’s emotions as part of a psychological experiment (NY Times, 2014), admit to altering trending items to remove conservative political posts and add more liberal posts that were not trending (Gizmodo, 2016), admit to actively suppressing wrongdoings of Hillary Clinton that were outed through WikiLeaks (NY Post, 2016), admit to over-inflating video metrics to advertisers (Ad News, 2016), and many others. Would it be out of the realm of possibilities that Facebook would also alter the suggested friends feed to include more attractive women to a married man later in the evening?

I noticed around 2-3 weeks ago that my friend suggestions seemed to show much of the same women at night and many of the same men/women during the day, but they were different people at different times of the day and at each time of the day, they seemed to be the same – make sense? Maybe not, let me explain.

As I looked up these individuals, I noticed that the daytime suggestions were business owners (people that SHOULD be recommended to me based on my existing “friends” and business. At night time, the suggestions were mostly scantily-clad women who, upon closer inspection, were mostly single based on their profiles. This got me to thinking and when I start thinking I do what any man with a thirst for analytics would do – I started keeping track.

Over 2 weeks, I tracked the friend suggestions at 10AM (US-CST), 3PM, 7PM (shortly after my wife leaves for work) and around 10PM. Now, it is possible that Facebook does not know when my wife goes to work, but it is also possible that they do given the large amount of data they have on all of us. I am not sure if that plays any role in this, but I mentioned it just in case it does.

Over the course of the 2 week period, it was almost like clockwork. The results at 10AM and 3PM almost always had the same recommendations, with minor changes here and there, and consisted of approximately 75% potential business associates, approximately 20% personal acquaintances (friends of friends, friends of relatives), and about 5% that I really could not put into a bucket.

During that same 2 week period, the results at 7PM and 10PM were almost always the same as well, and were approximately 70% single, mostly attractive women, approximately 20% personal acquaintances, and approximately 10% that I could not easily fit into a bucket.

Now, I know one of the first questions I will get is “why do you use approximations instead of actual results?” and I can appreciate this since I am usually very precise on my numbers. The reason being, is that there were some fluctuations, and since this was not intended to be an exact study, I just previewed them quickly rather than keeping detailed data sets on each check.

What Does this Mean?

Who knows, maybe nothing. It could be a complete coincidence. It could just be some one-off algorithm that just “happened” to show me women that I would find attractive at times my wife was unlikely to be home. It could be nothing. BUT, it could be an intentional device put there to see what will happen. It could be Facebook using their metrics to see if they can increase engagement or it could be another test to see how many married men are likely to attempt to engage single women for the purpose of an affair as part of another psychological study.

Who knows what it really means.
I am curious though – has anyone else noticed this?
Have you noticed this?
What are your thoughts?

Damion is the founder and owner of CyberTycoons, its parent company, Beemz Consulting, and other businesses. He works with business owners and C-level executives on their business strategy, consults in may facets of business development and cost-savings, direct mail, marketing, website development, online marketing, sales funnels, search engine strategy, and much more. When he is not working with business owners, he actively works with several non profit organizations, volunteering his time to help communities and educate. He has an educator's heart and loves learning about people's goals so he can help them attain them.